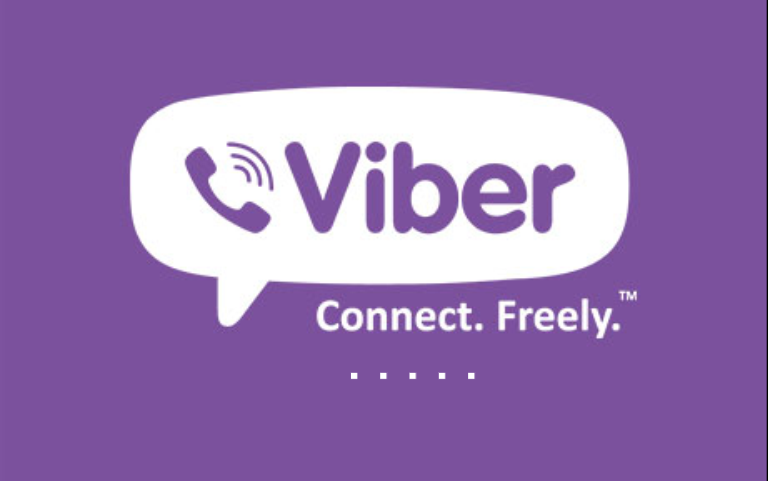 Since lethal Microsoft purchased and took over Skype, the product started declining. That’s an undeniable fact. I still remember the Skype malfunctions and constant freezes with a shiver, right after being bought by Gates Allmighty and for a period of months. More recently, Skype’s smartphone apps leaved much to be desired, at least for Symbian and -quite ironically- for Windows Phone. The fact that the same company who ownes Skype provides the worst Skype app for their phones is not only pure irony: it’s a blatant mockery to the consumer. In effect, with the Skype for WP8 app you can’t send SMS. As to Whatsapp… not that I have anything against it. Quite on the contrary, it has been a faithful app, always working as expected, 100% reliable and, well, virtually free. Besides, the fact that pretty almost everyone has Whatsapp in their smartphones seems to make it an irreplaceable app. But nothing lasts forever in the speedlight developing world of computing, and a new app can grow while an old one disappears. And, in my opinion, the purchase of Whatsapp by Facebook will be the start of its decline. Many people don’t like their personal information, contact lists, etc, being traded with and, most of all, being crossed over other databases for the monopoly of a given business. And, on the other hand, where’s the point in having two different applications when you can have just one which offers the features of both? That’s why I welcome Viber: in the smartphone area, and except for sending SMS, Viber can do all what Skype and Whatsapp do together: this long existing and -probably for lack of a proper comercialization- generally obliterated little app can send and receive text messages and photos in exactly the same way as Whatsapp (i.e., with the “double check” system), and it can also place phonecalls to another Viber numbers, and to non-Viber numbers if you buy credit, exactly as Skype can do -and for cheaper fees, by the way. Sure: Whatsapp has promised us to implement voice calls, but Viber has simply taken over the lead from Whatsapp. Therefore, as of today, April 2014, Viber is more functional and totally free. As to Skype, I’m afraid they’re slowly lagging behind those two, at least in the world of smartphones; but not only, because Viber for the main computer OSes is also available (I haven’t tasted it yet, though). So, it seems that we have an unexpected new player in this game; or, rather, an old player on steroids, ready to kick out his contenders. Personally, I’ve already happily removed the Skype app from all my smartphones, which I was looking forward long ago, and if I still keep Whatsapp that’s for “backwards compatibility”, until my contacts migrate slowly (this will take quite a while, though; I acknowledge). In my computer, however, I still can’t do without Skype, because every now and then I need to send SMS to abroad, and I can’t replace that Skype’s feature with another program’s… that I know of.

This site uses Akismet to reduce spam. Learn how your comment data is processed.